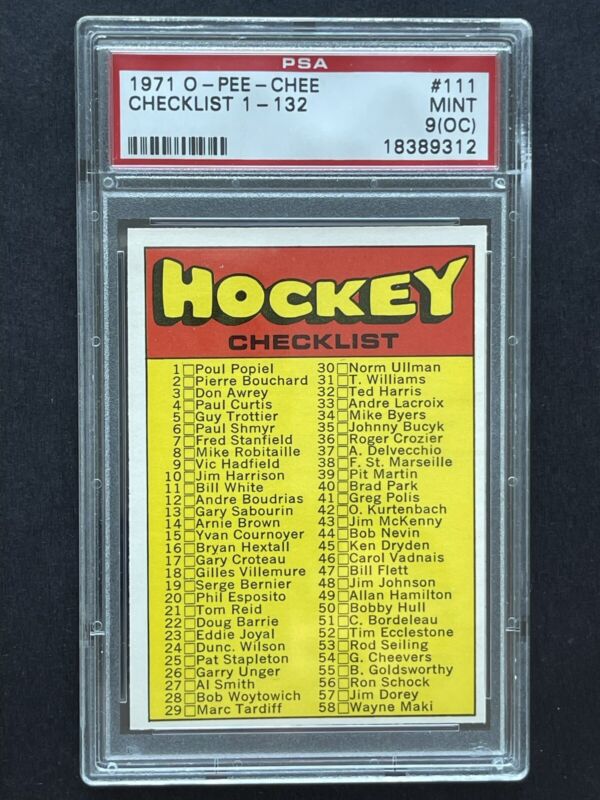 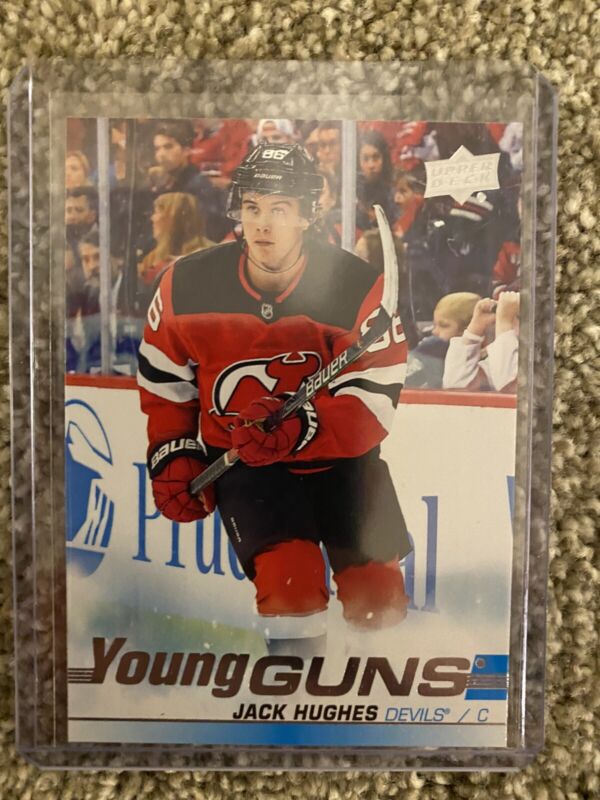 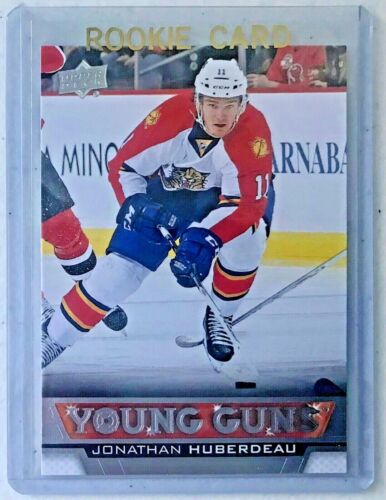 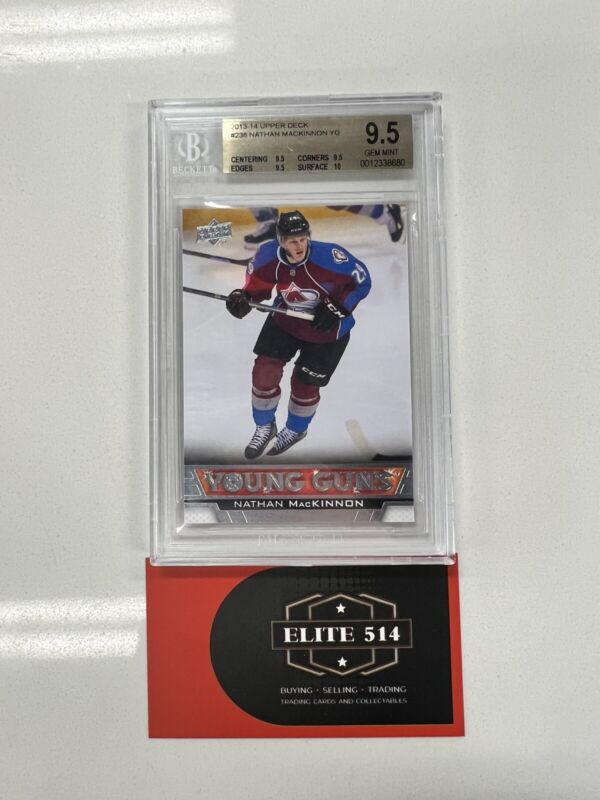 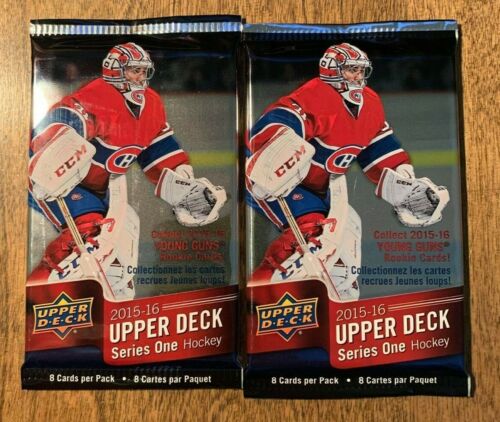 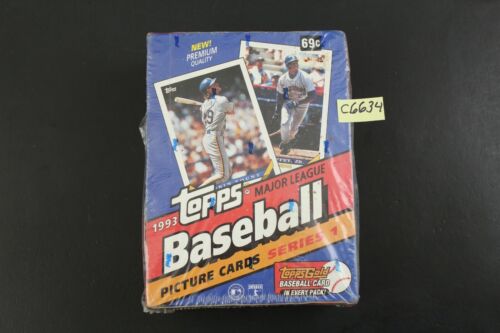 Upper Deck’s flagship product sports a 250-card regular set which includes 198 base cards, 49 Young Guns cards & three checklist cards. Look for the highly sought-after Exclusives, High Gloss & Clear Cut parallels, each of which are Hobby Exclusive.
Young Guns are the most anticipated rookie cards of the year and scouts are buzzing about the 2020-21 class, labeling several prospects as “elite.”
New We’ve added another parallel to the mix this year. Look for the French parallel of the entire 250-card regular set. Yes, there are Young Guns cards entirely in French.
Another favorite among collectors, the UD Canvas insert returns featuring a collection of the top stars in the game today along with the best of the Young Guns.
Chase Card Alert! Look for rare hard-signed & hand-numbered UD Canvas Signatures cards.
New inserts: We have an impressive stable of new inserts sure to please everyone, from the casual fan to the avid collector:
Dazzlers: A brightly-colored 50-card collection of full-bodied active stars popped-out (no background) on patterned foilboard. Look for the Rare Pink parallel falling 1:144 Packs.
Debut Dates: A 20-card insert commemorating the first game for 20 of the top players to debut in 2019-20. There are two memorabilia parallels as well: a Rare Jersey parallel falling just 1:432 Packs and a Patch parallel numbered to only 25.
NHL Worldwide: The number of players, as well as the popularity of hockey in general, is growing rapidly not only in the United States, but around the globe. This 30-card insert pays tribute to the growth of the game worldwide, featuring players from 10 of the 17 countries currently represented in the NHL (as of March 2020), with the flag of each country prominently displayed. Keep an eye out for the Die-Cut parallel.
Predominant: A 35-card collection of the game’s biggest superstars.
The Clear Cut PETG inserts return at a rate of one per case, on average. This year’s themes include Cup Components to go alongside the multi-player Clear Cut Foundation and Clear Cut League Leaders. Our Database shows 3658 different cards for Series 1. 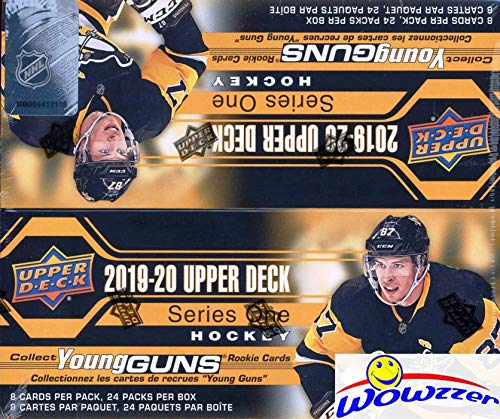 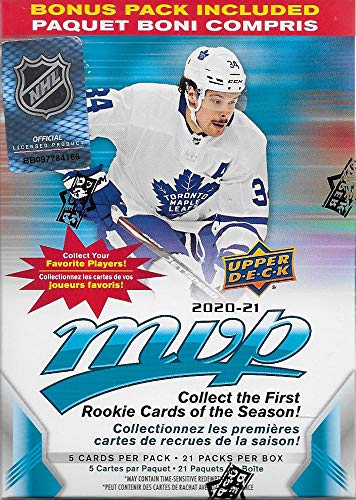 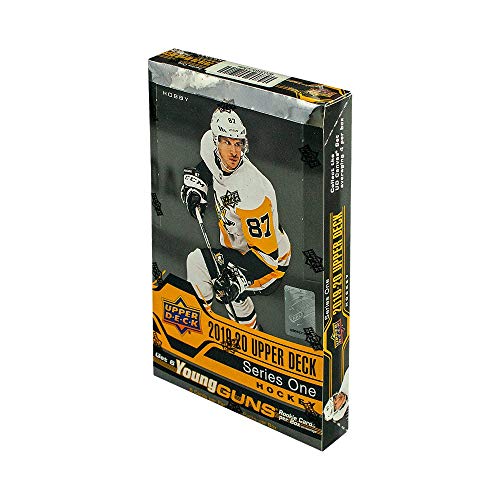 Another Hockey Checklist Brought to you by Breakninja.com