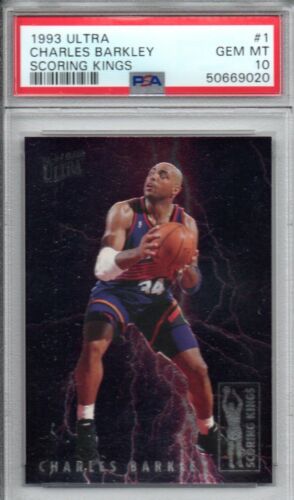 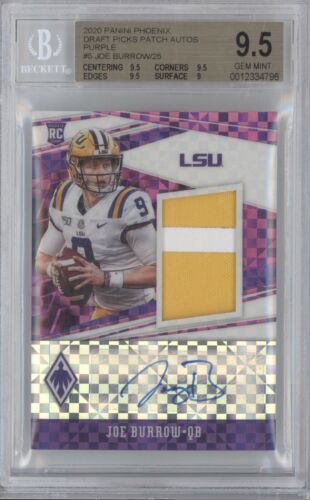 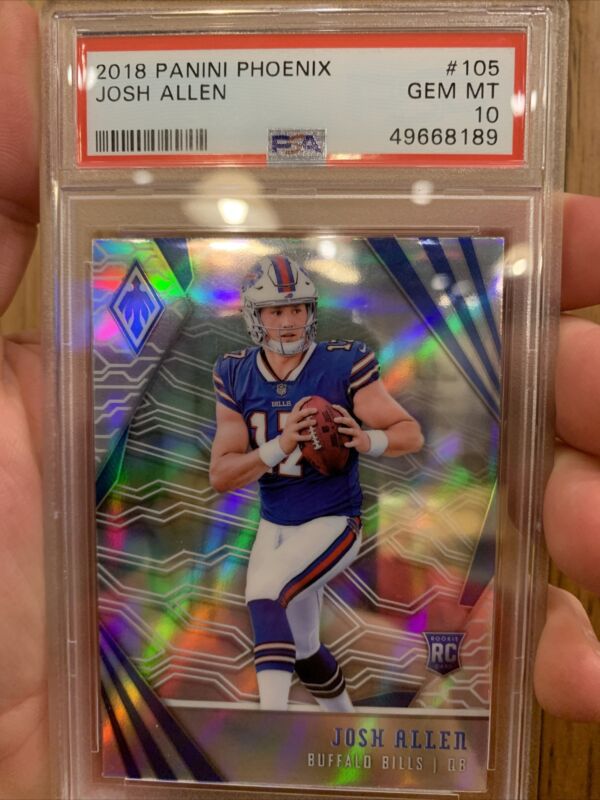 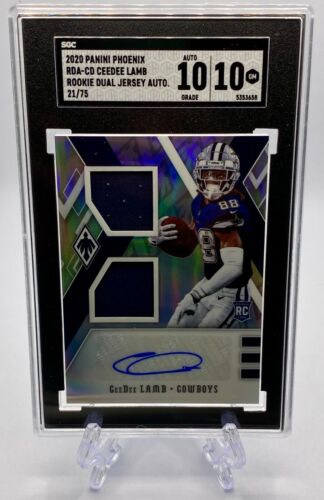 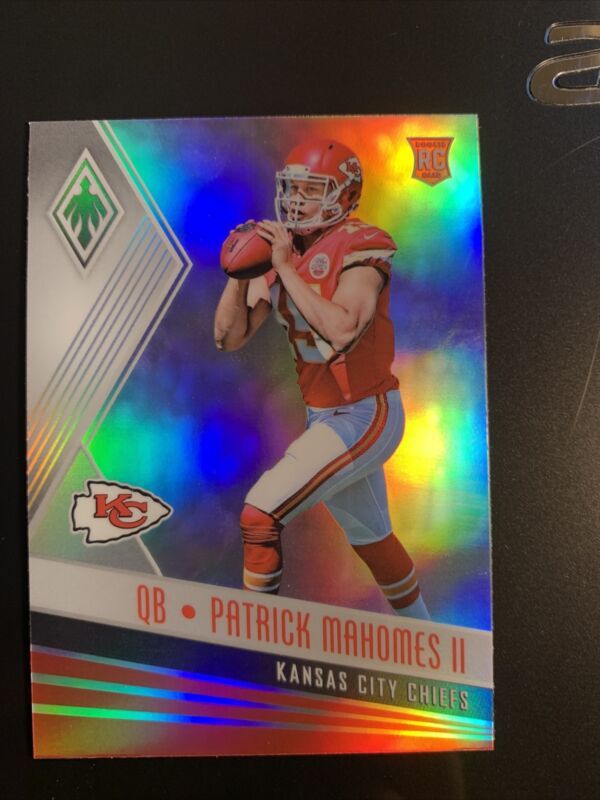 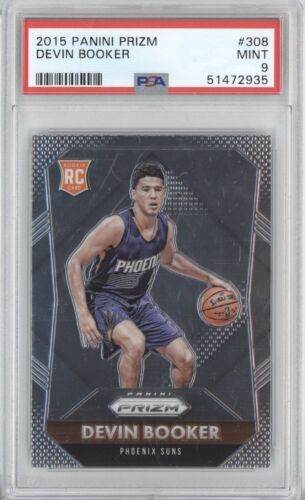 Chase the Biggest autographs of the 2020 NFL Rookie Class in three autograph memorabilia inserts.
RPS Rookie Auto Jersey – On average, each box of Phoenix delivers at least one rookie autographed memorabilia card. Be on the hunt for the other versions of RPS Rookie Auto Jersey.
RPS Rookie Auto Dual Jersey – Collect dual-swatch autos of some of the top rookies in the 2020 NFL Draft. These stunners are all loaded with memorabilia and authentic autographs. Look for sequentially numbered parallel versions.
Rising Rookie Material Signatures – Featuring 30 players with special swatches including spectacular prime versions of these cards and special versions of Rising Rookie that feature pieces of gloves, helmet, and NFL footballs and ALL are /149 or less.
Find pieces of authentic NFL memorabilia in RPS Memorabilia, Jumbo Memorabilia and Veteran Materials! These inserts feature some of the top players in the NFL and contain parallels as Rare as Super Prime 1/1.
New Phoenix Fabrics features the top rookies from the 2020 draft class in this memorabilia set.
Look for new inserts like Phoenix Fabrics, Star Signs, Rising Star Signatures, Flame Throwers, Hot Routes, Fire Forged and Game Over.
Hunt for the new case hit inserts, En Feugo, Regeneration, and Phoenician.
En Fuego – Beautifully designed with a unique die-cut features the best players in the NFL, including some of the top rookies from this year’s draft class. En Fuego is certain to be one of the hottest cards this year. Our Database shows 7742 Different Cards for Phoenix.


Note: The Rams, Raiders and Chargers may have more cards than noted below, if you are in a box break please check out the "No Team" Section to see what cards should be added to your evaluation of that teams total hits. By request we now add team totals for the Rams, Chargers and Raiders in new sections below labeled like "All Raiders Teams" and so on, this should help you in your group break decisions regarding those 3 teams. Be aware other teams like the Oilers may have cards in the no team section as well. 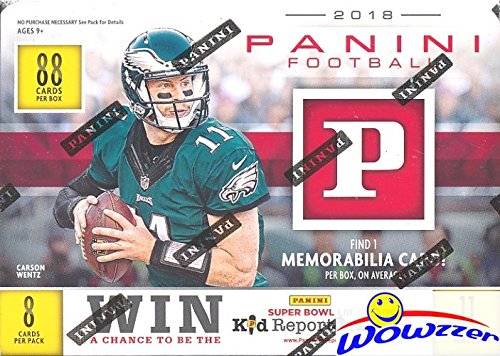 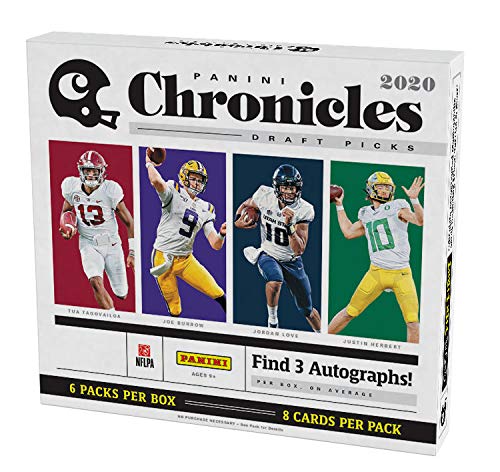 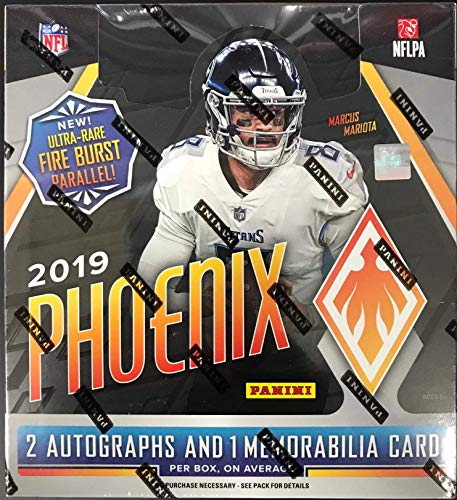