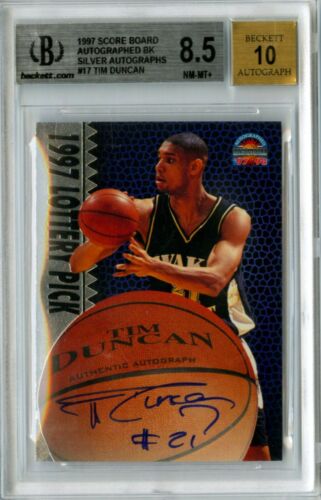 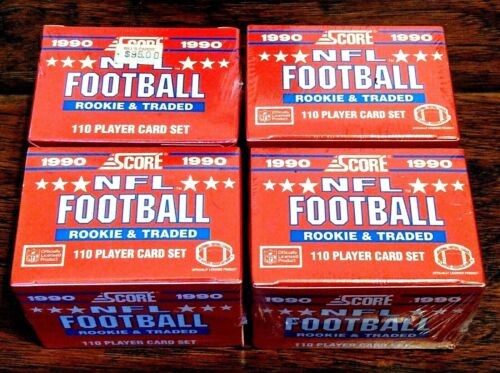 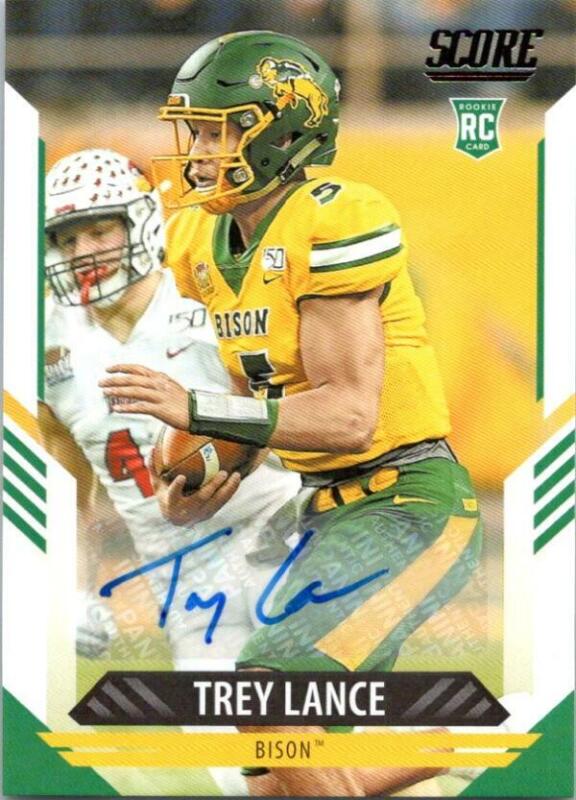 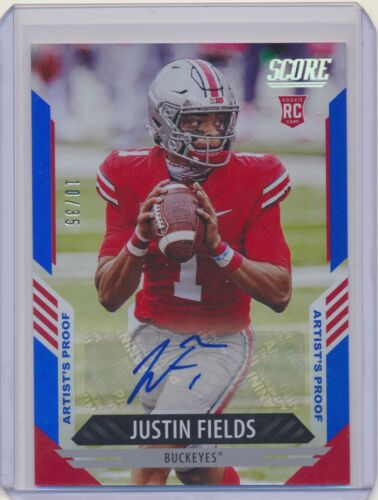 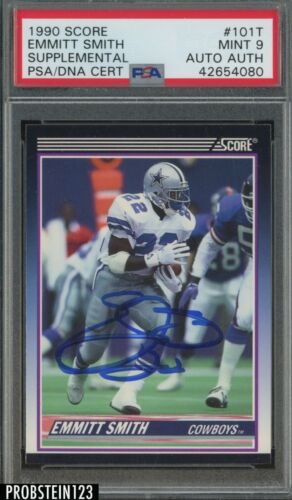 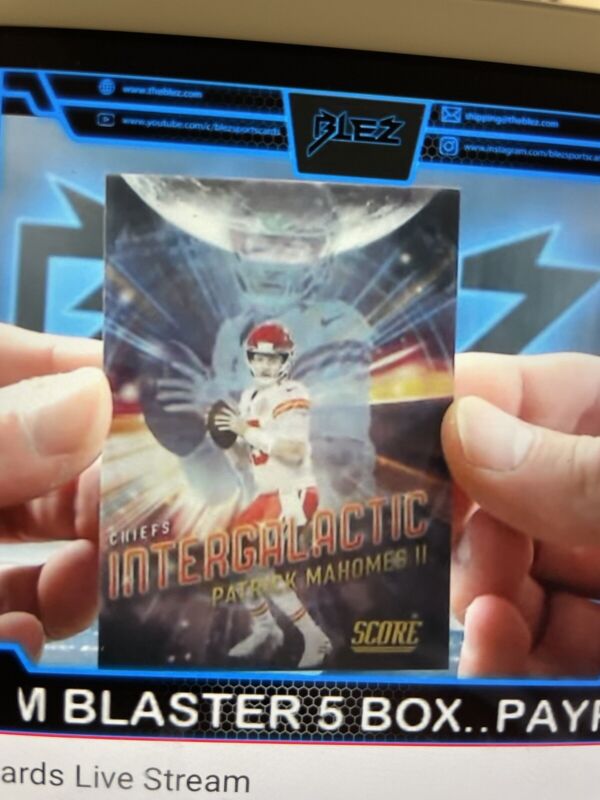 New! - 30th Anniversary parallels of the base and rookie cards limited to only 30 copies.
Chase the biggest set of 2019 which features 440 cards and includes 330 base and 110 rookies.
96 Rookies in Every Box!
10 Parallels in Every Box!
Parallels: Scorecard, Gold Zone (#’d /50), Artist Proof (#’d /35), 30th Anniversary (#’d /30), Red Zone (#’d /20), First Down (#’d /10), End Zone (#’d /6) and Gem Masters (#’d 1/1).
Look for one of the first officially licensed rookie cards and rookie autographed cards from all of the top prospects of the 2019 NFL Draft.
36 Rookies in Every Box.
Find New inserts in 2019, that include Epix Game, Epix Moment, and Epix Season, which highlights the excellence of specific players from the 2018 NFL season.
All Hands Team - Highlighting some of the most amazing catches in the NFL All-Hands Team uses action photography to showcase some of the best plays of the season.
Celebration - Showcasing some of the best team and individual celebrations from the 2018 NFL season, this photo-driven insert captures the excitement of scoring a touchdown.
NFL Draft - Paying homage to a classic Score design the NFL Draft insert will feature some of the best athletes in the upcoming 2019 NFL Draft.
Throwbacks - Throwing it back to the past, find current players in old school jerseys with the Throwbacks insert.
4 Autographed Cards in Every Box.
Inscriptions - Look for autographs from some of the best current and retired player in the NFL with Inscriptions.
Draft Dual Signatures - Find Rare dual-autograph cards of players taken in the same draft, look for some elite combinations that have taken the NFL by storm.

Note: The Rams and Chargers or other teams may have more cards than noted below, if you are in a box break please check out the "No Team" Section to see if any cards should be added for your evaluation of the teams total hits. Quite often there is Los Angeles and other team cards that will be given to certain teams depending on your box breaker's rules. Be aware of this, and good luck!