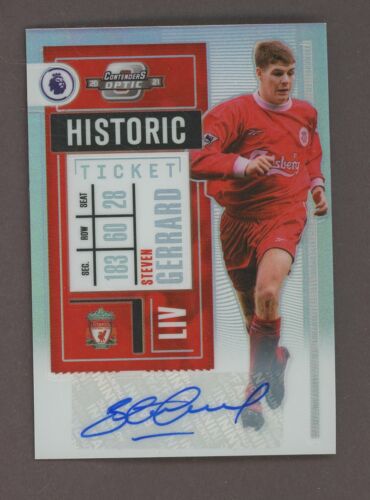 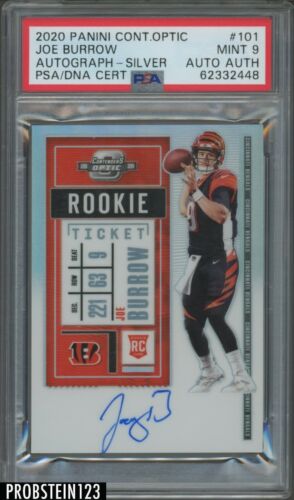 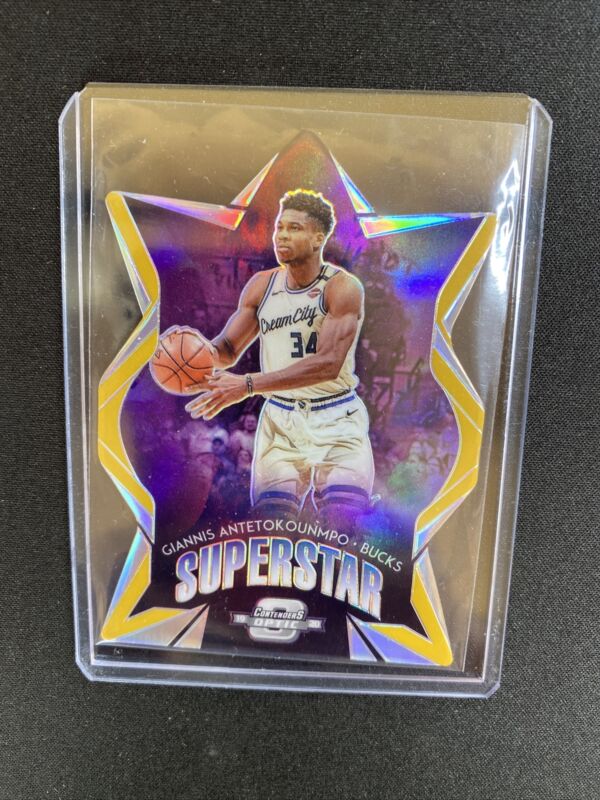 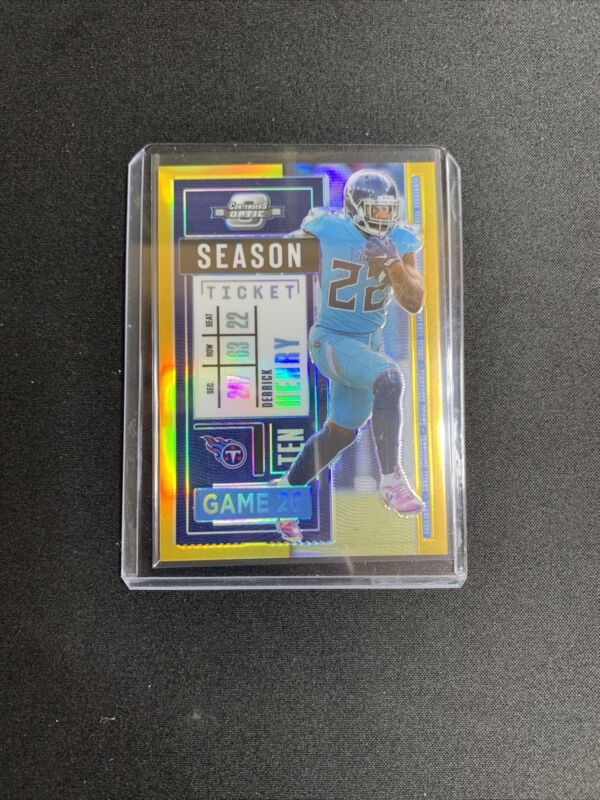 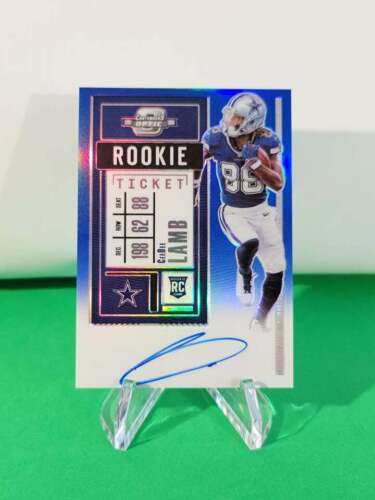 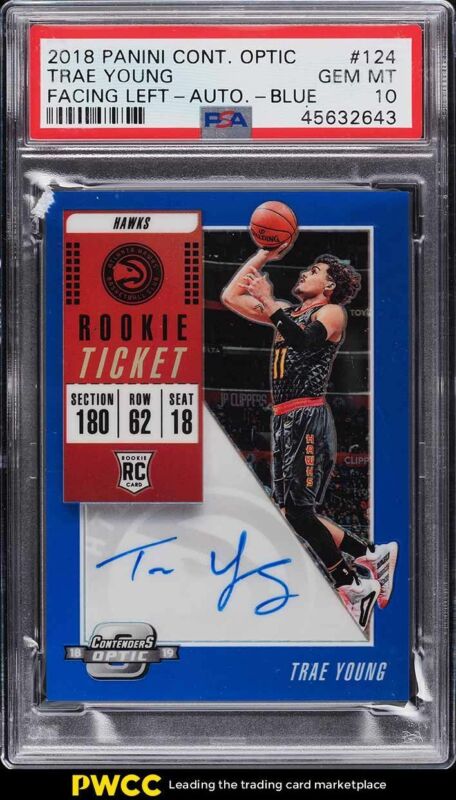 2 Autographs, 1 Signed on card
1 Parallel numbered to 199 or less
1 Insert Card
2 Base Cards

Rookie Ticket RPS Autographs - Offering collectors another chance at getting the top rookies of the 2019 draft class, Rookie Ticket RPS Autographs brings the beautiful opti-chrome technology to a timeless classic.
Rookie of the Year Contenders - Features a hard autograph of the top rookies competing for the highest rookie honor - the NFL Rookie of the Year Award.
Rookie Ticket Autographs - A favorite of collectors that provides the unique opportunity to collect the 2019 draft class with beautiful opti-chrome Rookie Tickets.
Contenders Tribute Autographs - Go back in time with this set featuring gard autographed Tribute sets from 1999, 2002, 2007 and many more. Featuring such players as Calvin Johnson, Julius Peppers, Shaun Alexander and Jason Witten.
Legendary Contenders Autographs - Bring Canton home with you. Giving collectors a chance to pull some of the most legendary names in football history. Collectors new and old will love these opti-chrome autographs.
Player of the Year Contenders Autographs - Highlights some of the very best talent the NFL has to offer. Players such as Patrick Mahomes II, Christian McCaffrey and Deshaun Watson.
Loaded with inserts, Contenders Optic brings a new look to classic favorites such as MVP Contenders, All-Time Contenders and Winning Tickets that feature Super Bowl MVPs throughout NFL history.
New Introducing a new insert to Contenders Optic, MVP Contenders is sure to be a hit with collectors. Done in Opti-Chrome, MVP Contenders features Super Bowl MVPs throughout NFL history.
Season Ticket - Rookies aren’t the only players to be excited about in Contenders Optic. Chase down some of the best veterans of the NFL.
Supernova Die-Cuts - Looking for a chase? Look no further. This set offers collectors the chance to get a Super rare Opti-Chrome Die-Cut of the NFL's top players like Saquon Barkley, Aaron Rodgers, Patrick Mahomes II, Khalil Mack and Christian McCaffrey. Our database shows 3953 different cards for Optic.

Check our Blog for More about this Product